Season is heating up

Season is heating up

It's always good to have all teams at the Dog Pound and last weekend with the entire club taking on Clifton was a great day out for all Players, sponsors and supporters.

With a great start to the Clifton team, their boys came out with a try early on.

This fueled up Spotswood as they hit back with a try of their own with Ezra Low running away with it.

Another try scored by Viliamu Mataafa in the corner not long after put us up 10-5.\

Bit of struggle in the next twenty saw both sides making penalties and silly errors, which the ref was easy to clean up on that.

Another try by Clifton drew up the game which followed suit by Vivliamu Mataafa with another great run down the sideline this time scoring under the posts. With Victor Rickitt converting it put Spotswood in the lead at half time 17-10.

2nd half started and it was back and forward all game to see who would score. game was very tight until Clifton scored by a bit of up front hustle to get them to tie up the game 17-17.

A late runaway by the backs down the sideline saw Spotswood so close to the line to get out in front, from the left hand side of the field to the right hand side in seconds to just get pipped by a great tackle by Clifton to see the flag go up and the fulltime whistle blow.

Very happy to walk away with five points from a very determined and improved Clifton side.

Playing with the elements in the first half we didn’t utilise them enough and did most of the defending, however, we felt comfortable in ability only being done by 7.

During the second 40 we held onto the ball for longer periods and made better decisions enabling us to score well-constructed tries.

As normal the subs made an impact and we continue to work hard to be better.

Some outstanding contributions especially from No 8 Sheldon Goodin, midfielder Tuhoro Christie and 80-minute man Chad Knowles who received the biggest cheer when he dotted down.

Keep doing the Mahi lads, we are starting to get down to the business end of the season.

After getting away to a flyer, scoring more than a point a minute in the first 20, a shell shocked Clifton side slowed the game down, hanging on to possession for extended periods to stop the initial stampede towards the chalk by a determined Spotty side.

Clifton fought back dotting down before Spotswood United had the last say in the first half with a seven-pointer * of our own to go comfortably into the break 27 - 7 in front.

The game, far from won, provided more than a few nerves mid-way through the second half when the score closed to 27-22.

The Premier Lads showed grit in the final 20 minutes and why they are a definite contender to go all the way this year with both well-structured tries and a bit of flair late in the game.

To complete the performance, a bit of Josh Jacomb brilliance with the boot curling a nudge back perfectly for Tyrese Rahati to dot down under the sticks, finishing a deserved victory and securing the Maurice Jones Memorial Shield for another year.

* Jacob Bourke crashing over from (by the end of the night) 60 meters out, but the video shows it was closer to 10. Mr Bourkes first 'Meat Pie' in the Spotty colours regular season. Nice work champ.

It's crunch time this weekend for all teams to build toward semi-finals time in 4 weeks. All teams are in a good place to get to the Championship rounds.

This weekend the Premiers, Div 1 and Colts are playing at Inglewood and Div 2 in Bell Bllock. Go well lads. 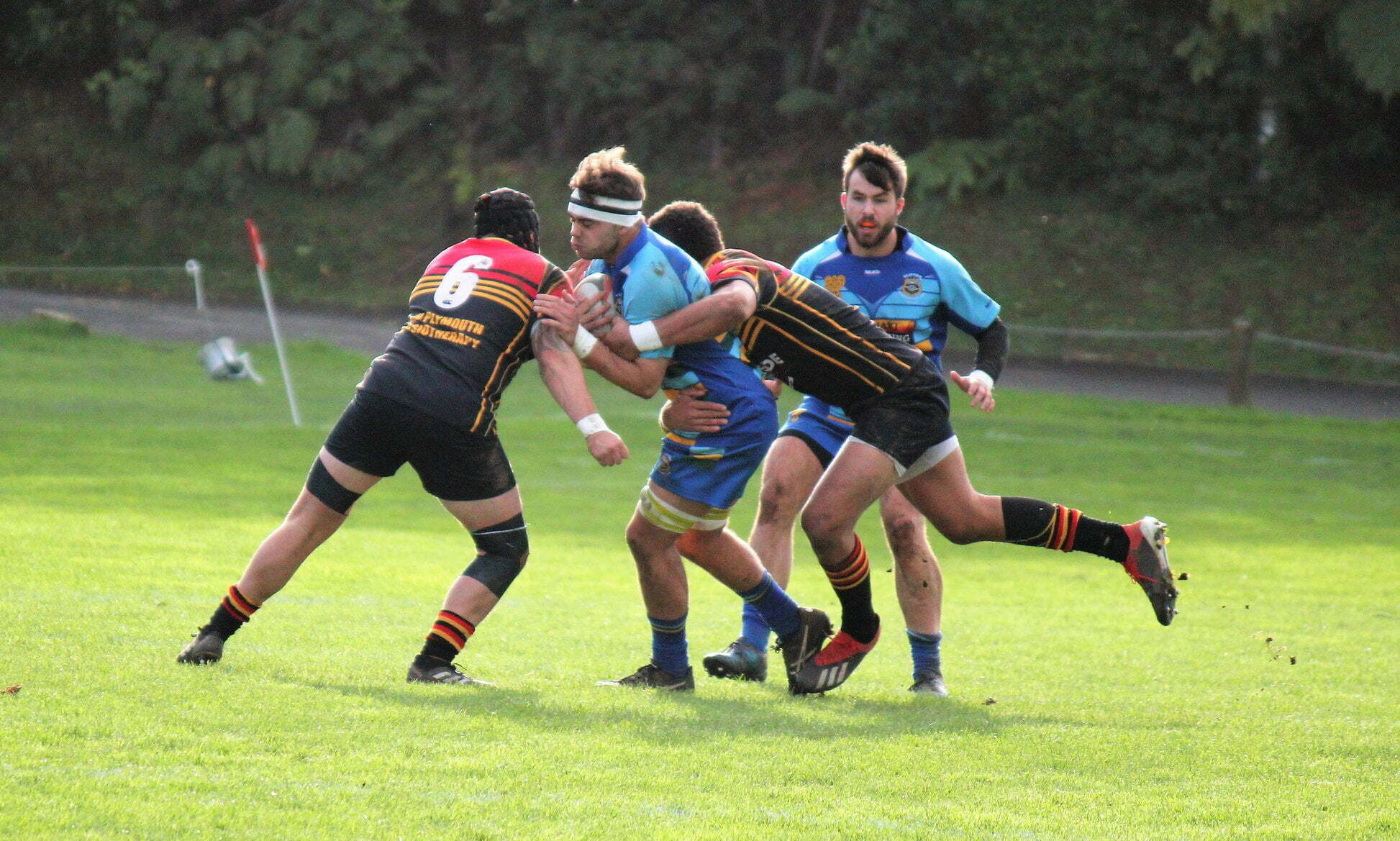